Are you looking for the ultimate Christmas gift for the beer lover in your life?

We've put together some amazing bundles to satisfy any beer lover.

The Beer Jerk Festive Box features rare and one-off beers, specially imported for Beer Jerks and not available anywhere else. As such it's super limited as once the beers are gone they won't be back!

Last year we sold out in record time and as you've come to expect this box will be packed with the best beer in a wide range of styles from our favourite breweries from around NZ and the world.

Beer Jerk ships beer across the New Zealand so no matter where you are we've got you covered.

Product image on the left is indicative of the type of beer you can expect in your box.

What's In The Festive Box?

Beers
We’ve hand selected 24 craft beers from our favorite breweries from across NZ and the world in the most popular styles. A large number of the beers will be exclusive to Beer Jerk!

$10 Beer Voucher
Beer voucher for $10 off the recipients next order with Beer Jerk.

Beer Tasting Notes
A short description of each beer in the box.

Grab a craft beer subscription where we pick the best beers, or a beer gift voucher so a lucky recipient can pick their own. 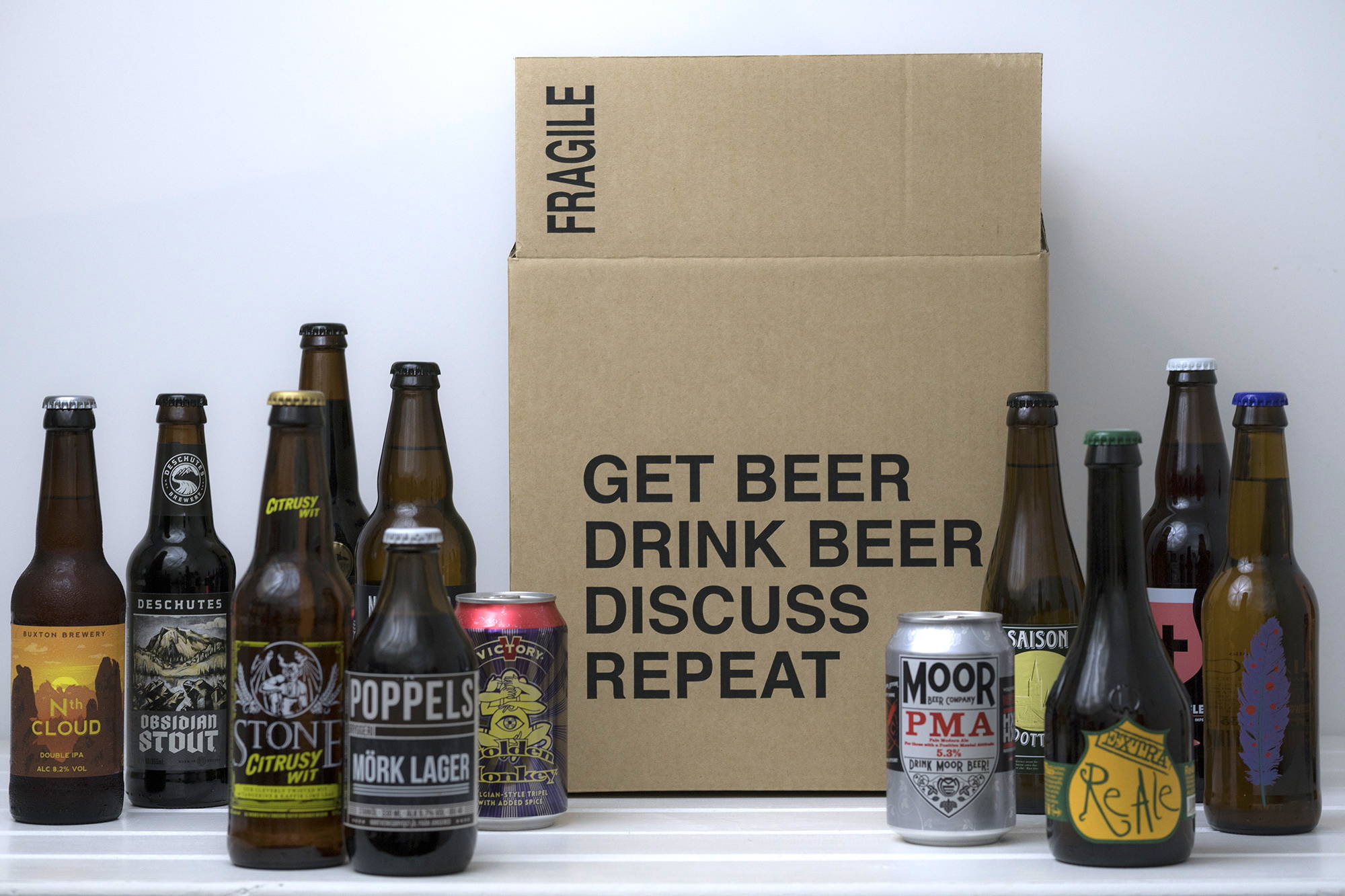 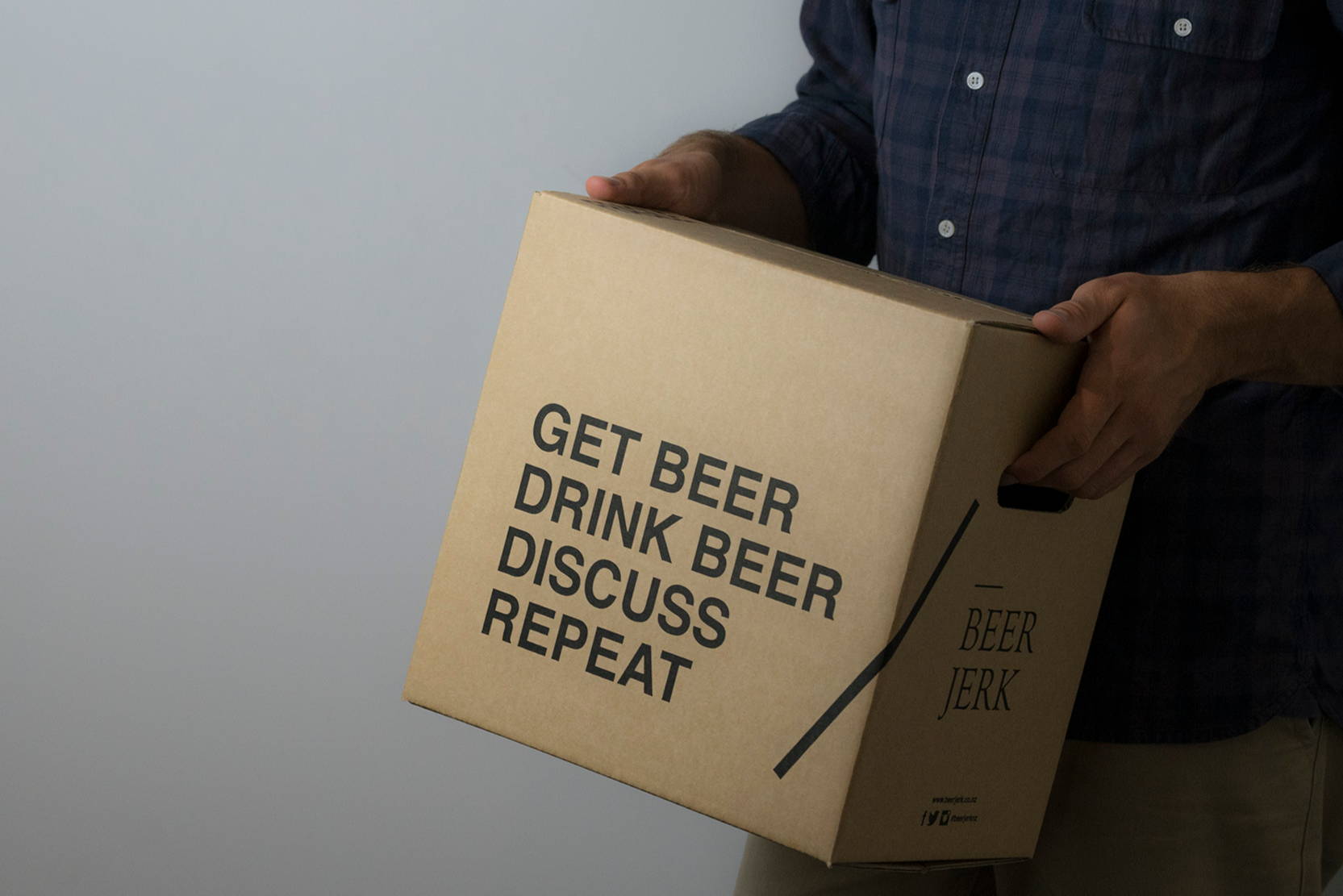 Give a Gift Voucher

Our mixed cases make the perfect gifts. From easy drinking to very special, we've got your bases covered for Craft Beer Mixed Cases.